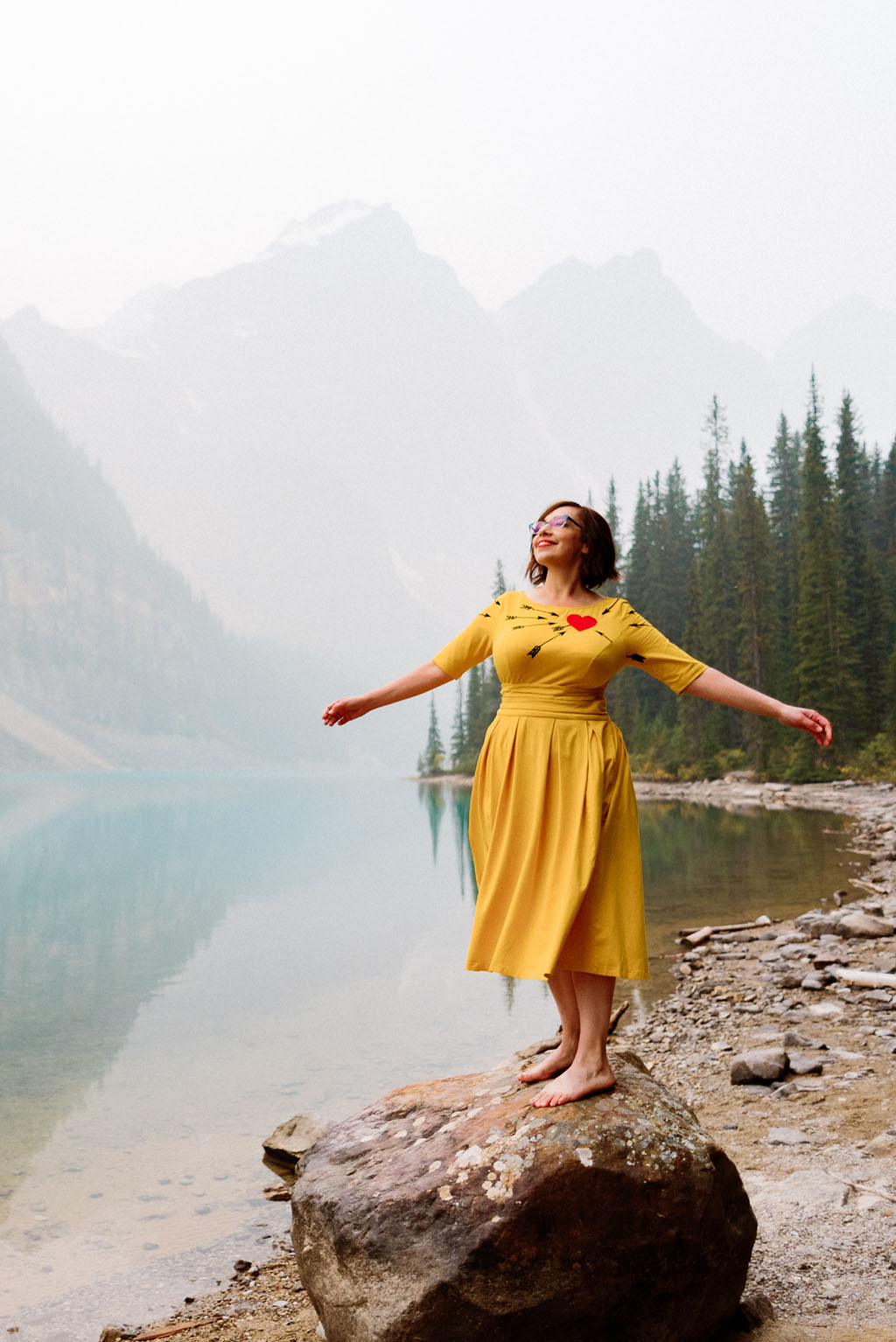 I’m a Story Coach for business owners and creator of The Core 7 Stories for Business™.

It might not surprise you that I have a story to tell you. This is my Origin Story.

I’m a storyteller (obvs), librarian, and speech arts instructor. I have an Associates of Speech and Dramatic Arts, a Bachelor of Fine Arts with a focus on theater, and a Master’s of Library and Information Studies. During my master’s degree, I wrote a thesis exploring how storytelling can be used as a teaching tool. I managed teams and libraries for 13 years before becoming a full-time Story Coach.

I have a unique combination of skills and training between my formal performance education, speech- and voice-focused training, teaching and facilitation practice, and very substantial experience both as a teller and as a coach.

My favorite thing, though, is building story communities. I’m the founder and host of Calgary Story Slam: a storytelling community I built in my hometown that has provided a platform for hundreds of storytellers since 2012. It was creating this platform and seeing the transformation it made in people’s lives that inspired me to create Story Power.

I have other qualifications, too … but suffice it to say I love stories.

I didn’t think I would succeed.

I didn’t think I had what it took.

I prepared to watch all my fellow graduates walk on stage to be seen and heard and to make their impact while I watched from the sidelines.

Then I took a trip that changed my life.

My friends and I decided that to celebrate grad we’d go on a trip across Canada.

My dad generously loaned us his 1993 Pontiac Grand Am, so we loaded that sucker up, hit the road, and drove east.

We stopped in Windsor to visit my brother, and he took us to a festival.

I sat in an auditorium and watched a tall woman in red take the stage.

From the moment she opened her mouth, I was hooked.

She told a story.

I leaned forward, eyes locked on her, heart thumping.
She spoke with assurance and a full voice.

She held the audience in the palm of her hand.
She was confident and commanding.

As I left the auditorium, I knew that I needed whatever it was that she had.

I came home and immediately signed up for storytelling lessons.

Lesson by lesson, I learned new skills. I practiced every day and as time when by, I slowly learned how to express myself more completely and with more finesse. And as that happened, my confidence grew.

Most of all, building my skills showed me that I was capable of success. After all … I was good at it.

I mean, I was really good. I competed — and won. In my second year entering competitions, I won regionals and then provincials. The day I was awarded my trophy as best performer in the whole goddamn festival, I drove home and kept saying out loud, “I won, I won,” because I could hardly believe it. Me?! Win?! It was shocked by my own success. 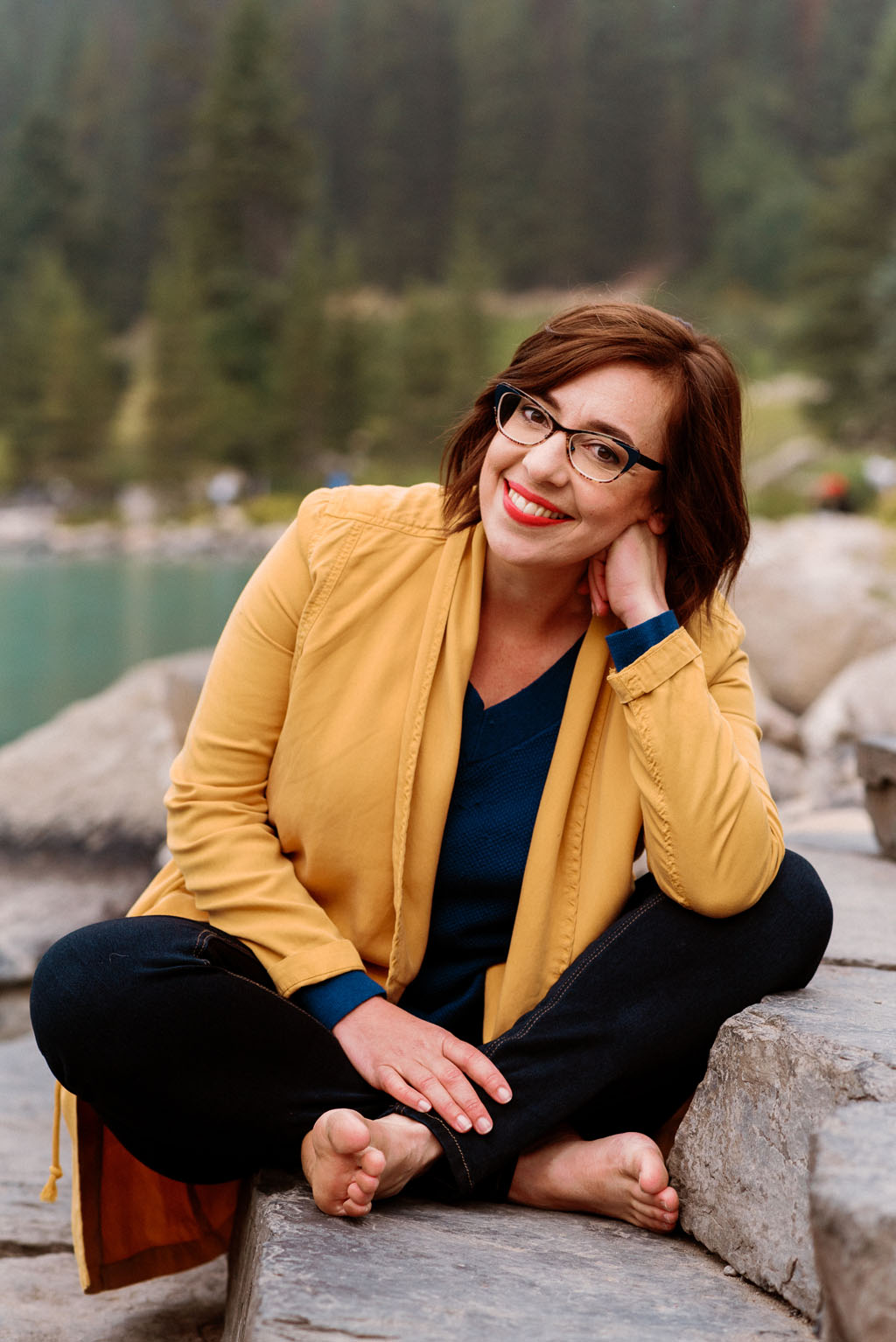 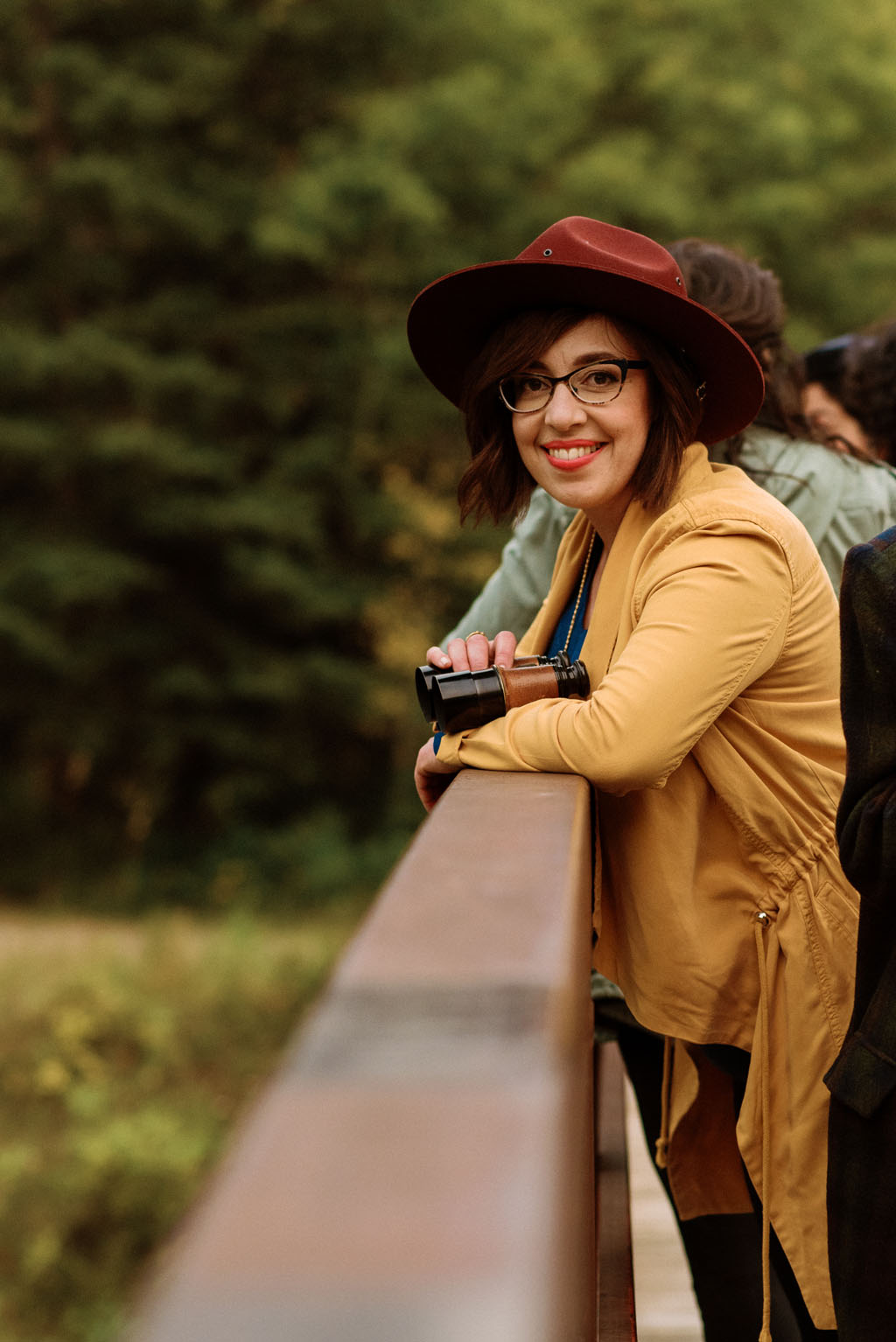 Being heard was my launchpad, and I know it will be yours too. 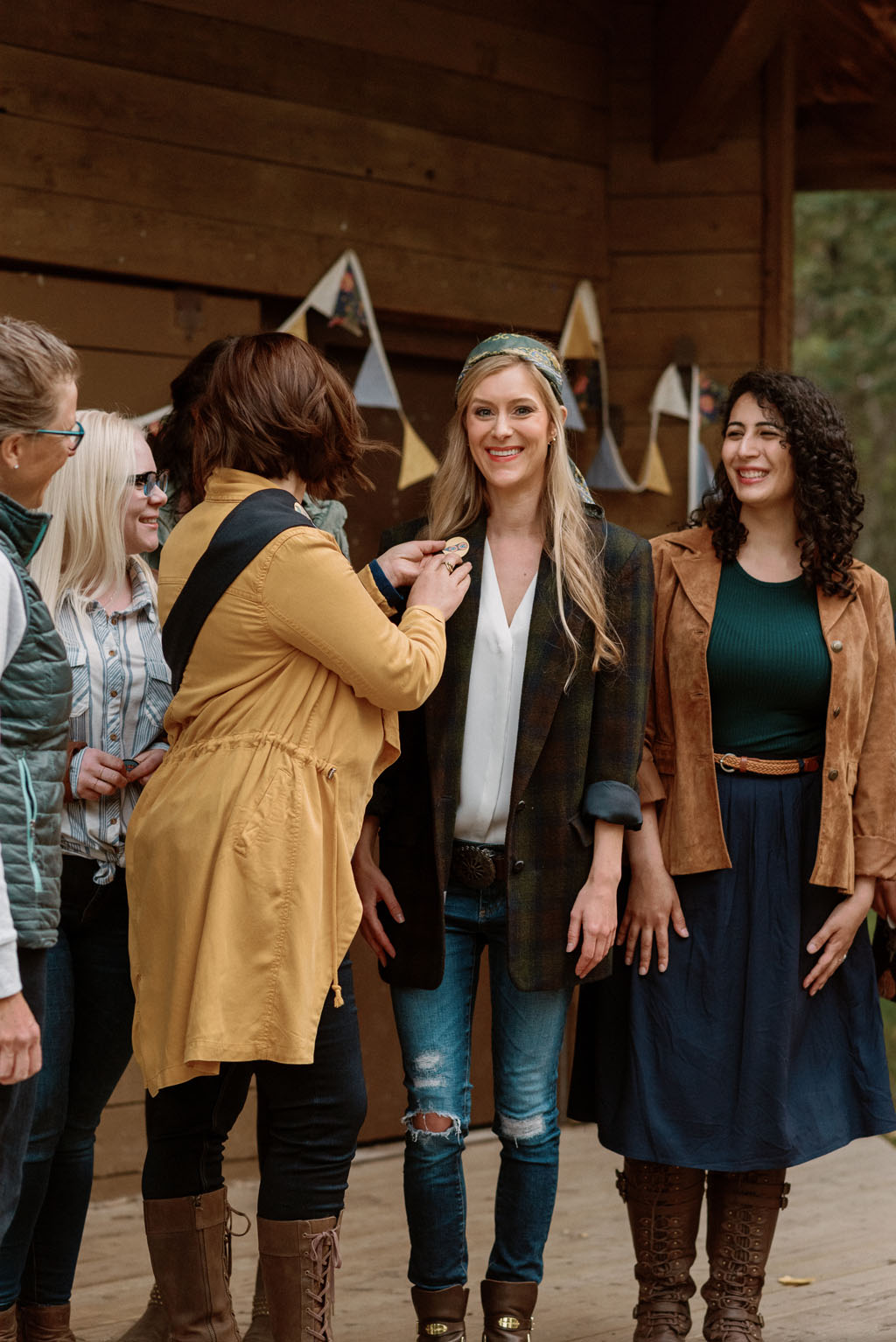 Becoming a storyteller changed everything for me. It gave me confidence. It formed the foundation of my sense of self. And I built more achievements on that success.

That single moment in the auditorium changed the rest of my life. Ever since then, I have either been learning to be a storyteller, teaching other people how to tell stories, working professionally as a storyteller … storytelling has been part of everything I have done ever since that moment. And it’s incredible to me to think that this one story in that one moment put my life on a completely different trajectory.

That is the power of story.

This is why I believe that for every story told, a listener’s life is changed.

Not just because of that one moment, but because my entire life has been filled with the proof of it ever since.

Story Power™, my group program, was created to help you find your voice and make an impact with your stories, in a community of other badass women. 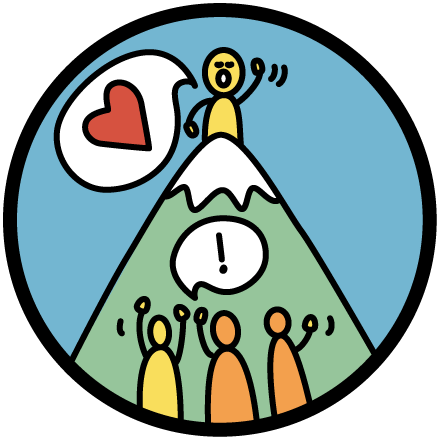 “I’ve gotten feedback that I’m a strong presenter, and honestly I credit my practice at your story events for that. I feel a real confidence and ease when I speak in front of the class, and my heart never pounds as hard as it used to before I stood up to tell a story. You are changing lives with the platform you’ve created.”

Show me ways to work with Jilliane

Group Program: Story Power
One on One: Story Strategy

Here’s what’s most important to me, above all else, in the way I live my life and run my business.

I believe that HONESTY
inspires AUTHENTICITY
and human CONNECTION.

I strive to inspire CREATIVITY
and help people see the BEAUTY
in their story.

I give praise and RECOGNITION
to those who fearlessly share their story.

My vision of the future 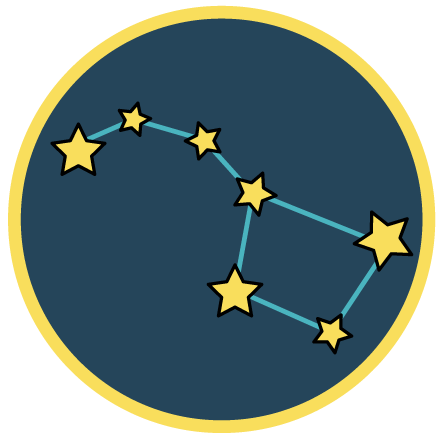 For every product purchased by any client, I donate $20 to the YWCA. Stopping domestic violence is incredibly important to me. This issue is close to my heart not only because domestic violence silences a large group of people, but also because my cousin was murdered by her partner.

I’ve had it with gendered violence. It’s time to stand up, be heard, and put a stop to this heinous problem.

So when you support me, you’re not just becoming a kick-ass storyteller: you’re making a real difference in the life of a woman who needs help, too.

My pitch (a.k.a. What sets my services apart)

Ready to unleash your Story Power?

I’m ready for That Adventure!

(the one that’s all fancy
and third person and whatnot)

Jilliane Yawney has helped over 1,000 people get onstage to share their story. She is a Story Coach and the creator of the Core 7 Stories for Business™ framework. Jilliane has worked with the likes of Shark Tank winners, board game creators, and multinational real estate managers to change lives and grow brands.

Jilliane’s undergrad and graduate degrees both focused on storytelling, and her thesis work explored the motivational power of story. She has been working as a storyteller and Story Coach for 20 years and is committed to helping individuals and teams grow their confidence and communication skills with story. 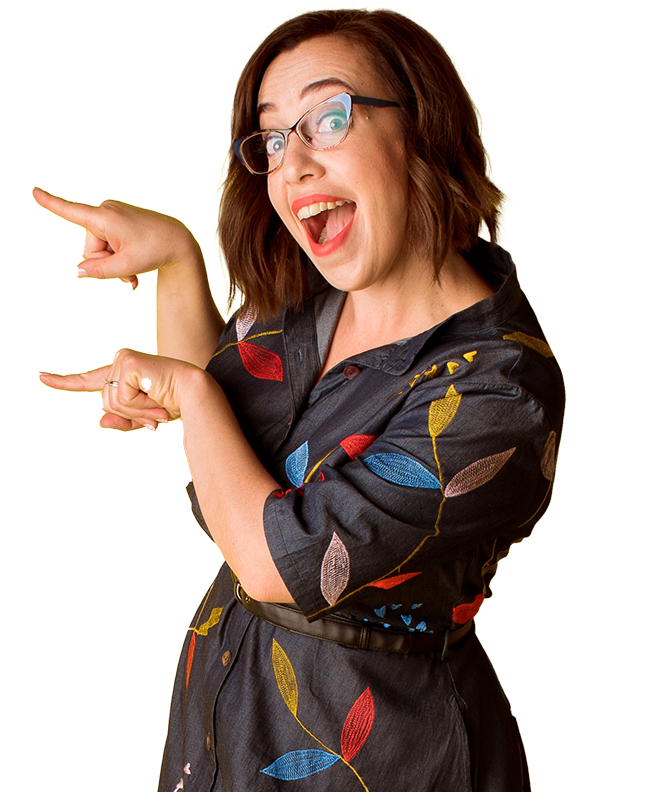 At the Heart of it

GET A FREE STORY CLARITY CALL WITH JILLIANE

Let’s have a conversation about what you need, how I can help, and see if I’m the right coach for you. No sales pitch, cross my heart.

Want your own badges?

TELL ME MORE ABOUT STORY POWER 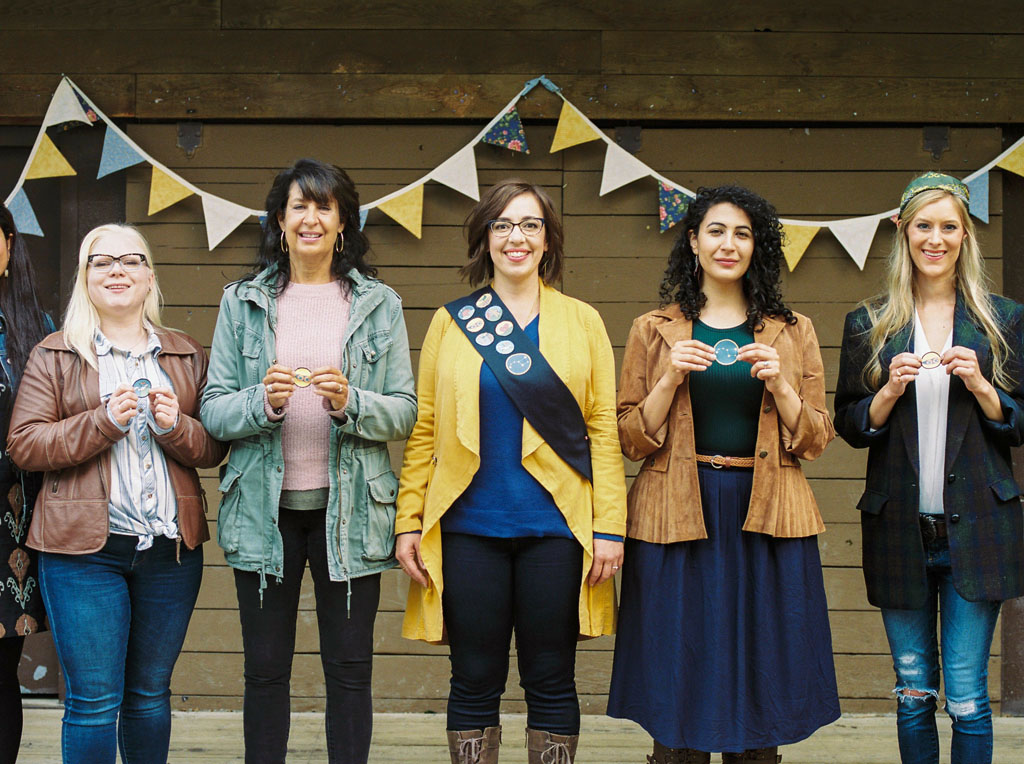